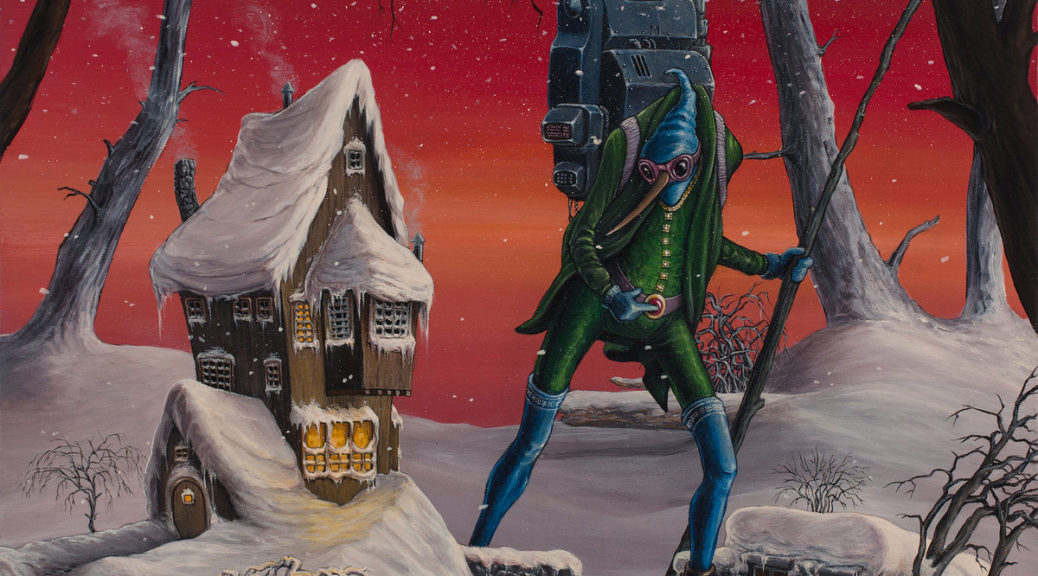 Today, Psychedelic Baby Magazine is premiering the new video for “Yer Wings” which is the third track on the new record, Ravenswood.

“The idea behind the video was to shine a little spotlight on the individual personalities in the band and just have fun experimenting with arty images to contrast with the more candid stuff. With 75% of the band members being filmmakers, it was a great time for pooling all our cameras, lenses, lights, and ideas for sexy slo-mo shots of us drinking beer.”  – David (bassist/filmmaker)

“The song was begun during the aftermath of a near-miss I had with a category 5 hurricane in Mexico.  The storm died by the time it reached land but the combination of catastrophic fear and the joy of survival leaked their way into a new chord progression that became ‘Yer Wings’.  The song is both intense and sweet, the way I see it.  It’s clearly wrestling with something but it arrives at simple results.   The song was meant to explore a large range of the emotional color palate and it then allowed us to continue doing so into the future.  As time progresses, our original intentions evolve into something new.  I think the Yer Wings video shows the friendship between the Class M Planets band members and emphasizes the human story behind this song.”  -Adam (singer/wordsmith)